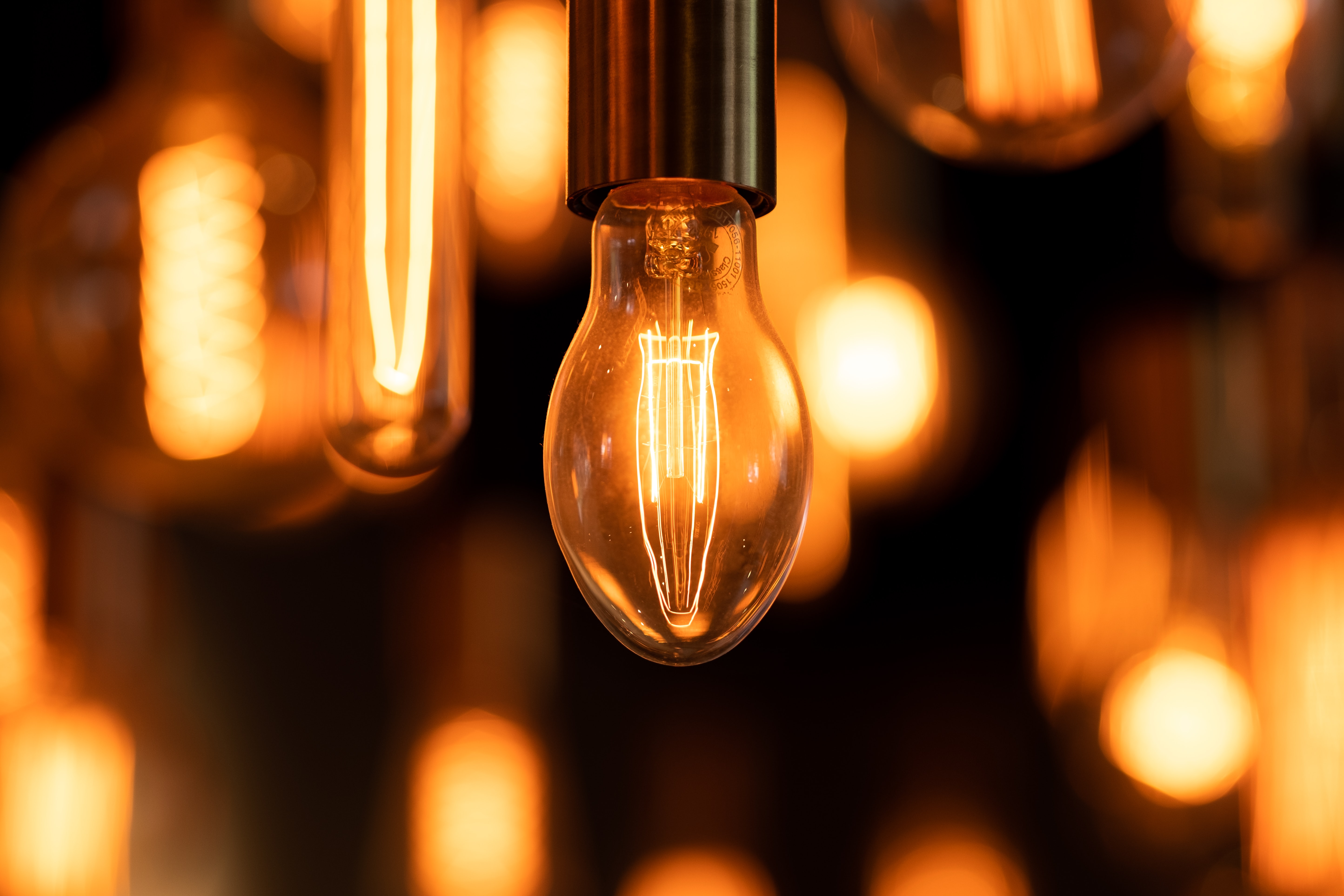 Your MVP is Missing the Point

How would you define an MVP?

Yeah, I think most of us in the tech startup world know it stands for “minimum viable product.” But what’s the point of it?

Well, I’ve often seen this term used to mean “a hunk o’ software thrown together quickly to get something out the door so we can start making money off this bad boy!”

Hold up – let’s make sure we’re going the right direction first before we sink all this cash into a costly Field of Dreams, SaaS edition.

First off, an MVP is not always software, even if the end goal has to do with software.

Eric Reis (in Lean Startup) and Steve Blank (in The Startup Owner’s Manual) both give examples of MVPs that are not just beta versions of the eventual product.

Reis’ often cited example is that of Zappos, an online shoe retailer which was acquired by Amazon, whose MVP involved an existing platform and shoes purchased on demand from local shoe stores – more on this in a second.

Blank, on the other hand, mentions that a simple landing page can act as an MVP.

Well, now would be a good time to go back to the purpose of an MVP. I really appreciate Rik Higham’s thoughts on the matter in his Hacker Noon article a few years back:

“There is a flaw at the heart of the term Minimum Viable Product: it’s not a product. It’s a way of testing whether you’ve found a problem worth solving.”

In his article, he goes on to assert that we should be focused on testing our single riskiest assumption with the least possible amount of effort and cost. When we start a business, have an idea for a product, or even just start working on new features, we carry a number of assumptions with us:

The list goes on and on. And some assumptions carry a much higher risk than others. For example, the assumption that “Users will enjoy cute illustrated animations in the app” is much less risky than the assumption that “Users will be willing to provide their bank account information to us in order to use the core feature of our app.” The user experience won’t suffer much (and the bottom line even less) if people don’t 100% love the cute dancing duckling on your confirmation screen, but an attitude that determines adoption of the main part of your solution can be make-or-break for your entire business.

Zappos was built by testing a risky assumption before they built a platform: “People will be willing to buy shoes they haven’t tried on in a store.” Airbnb had to test the assumption that Americans would be willing to open their homes to complete strangers, and, in turn, stay in strangers’ homes. In early stages, a landing page can work to test whether or not the target market gets excited about a concept or identifies with a problem.

A few years back, I performed research and design work for a founder with a two-sided marketplace concept. Instead of building out the whole app to start, he found success in testing the value of his service through a Google Form and phone calls, manually coordinating the two sides of the marketplace in a way that reflected the coordination the platform would perform automatically in the future.

It can be simple – Start with this:

Remember: The central activity of a startup is to learn and improve with the goal of a sustainable business model. Understanding the assumptions you carry and testing them one-by-one scientific method style is a key step to learning and succeeding, and it can start small! 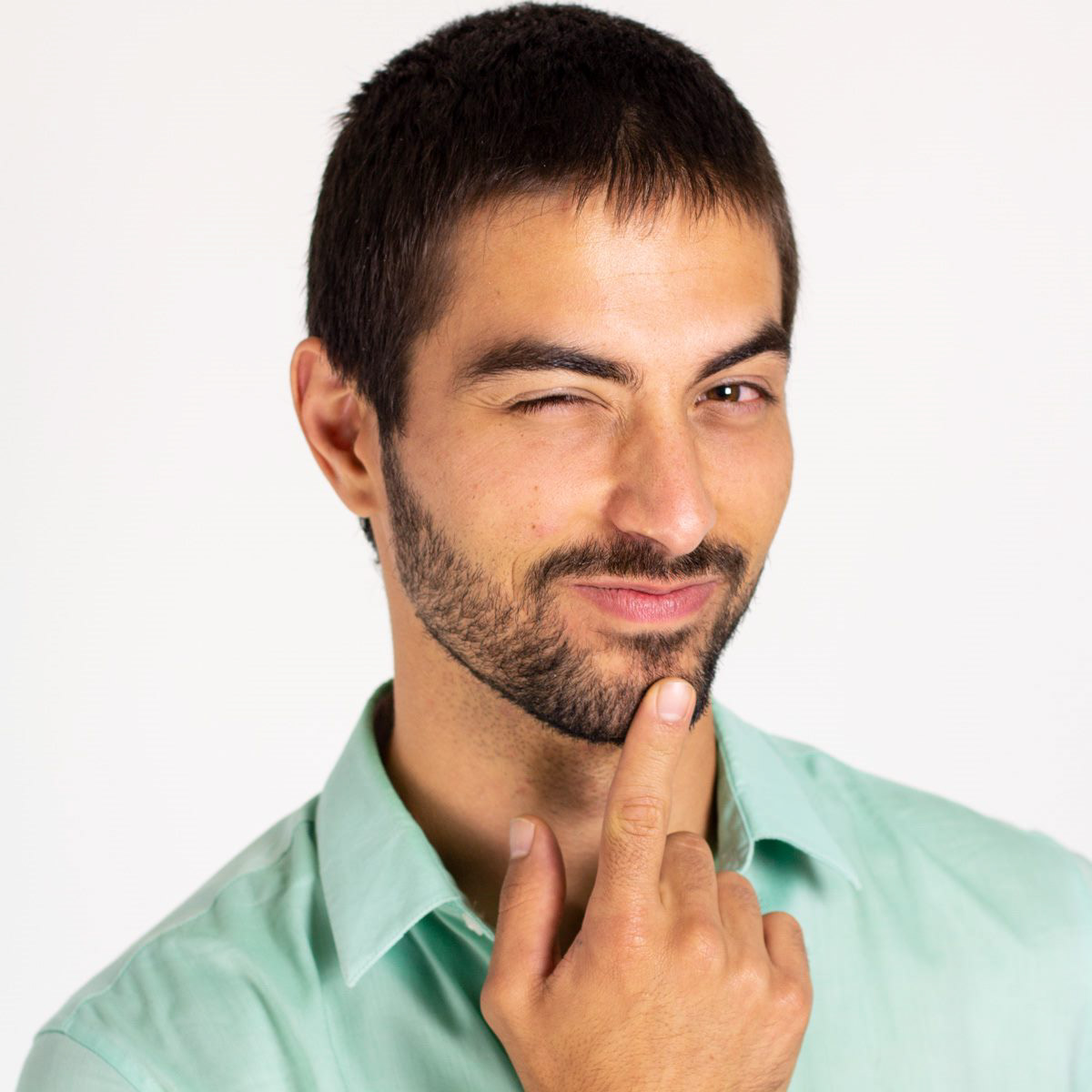 Founder Mark Tegtmeier brings years of design experience to Trailmerge. He has worked with early stage startups, design and software agencies, government, and enterprise, driving them further in their product vision. A husband of one, father of four, and urban homesteader, Mark loves developing tech talent and coming alongside founders with ambitious visions for their products and companies. 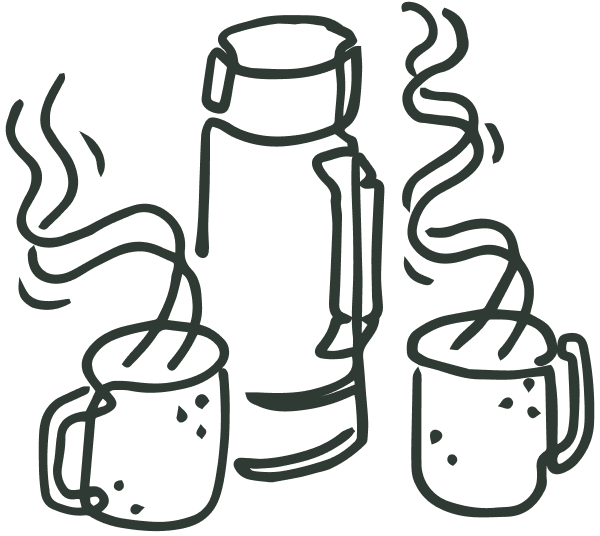 The journey together starts with a simple first step. Send us a message - tell us a little bit about your project, your ideas, your dream - and we’ll be on our way to making it a reality.

Great first step! We've received your message and will be touching base soon.
Hmm... Something went wrong while submitting the form. Give it another shot!
✕